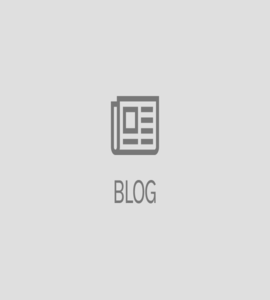 BOSTON – Nov. 12, 2002 – Despite a prolonged slowdown in mergers and acquisitions activity, Covington Associates today announced its 16th transaction in the past 16 months, acting as financial advisor to TidalWire Inc. in its sale to Network Engines, Inc.(NASDAQ: NENG).

The TidalWire transaction is the latest in a series for Covington Associates, which specializes in M&A advisory services to healthcare and technology firms. The company has advised many rapidly growing companies including Horizon Medical, Inc., Visualization Technology, Inc., and Inverness Medical Technology, a manufacturer of products focused primarily ondiabetes self-management, which was acquired by Johnson & Johnson for $1.3 billion in November 2001.