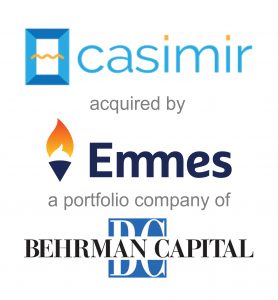 Boston, MA . March 12, 2012 – Covington Associates announced its role as financial advisor to Arriva Medical, a subsidiary of Alere Inc. (NYSE:ALR) on the purchase of AmMed Direct.

Arriva Medical, a leading national provider of diabetic supplies, has acquired AmMed Direct, in a transaction valued at approximately $23 million. The transaction included a cash payment of $21 million at closing and contingent payments which are expected to total $2 million.

AmMed based in Nashville, TN, has a customer base of approximately 120,000 active diabetic customers. As part of the acquisition, Arriva acquired certain operational assets and has also leased a portion of the space in which AmMed

Tom Cibotti, lead advisor to AmMed Direct and Managing Director at Covington Associates, said, “Arriva’s acquisition of AmMed furthers their initiative of building a leading position and goal of supporting the needs of diabetic patients throughout the U.S.” 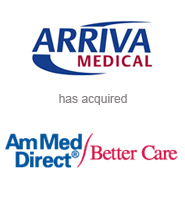 Arriva has acquired by AmMed

Covington Associates Announces Role in Sale of Pluromed to Sanofi Next